I am pretty tired of loosing friends an admired people weekly. Woe is hard to dismiss this time. Gerardo Salcedo was Festival Internacional de Cine de Guadalajara director, film studies professor, cine club militant, magnificent conversator, great movigoer and perpetum mobile critique and mainly, that kind of man that turns into a very good friend without actually being nearby. He played an important role in the careers of many including me. He was corresponsable of throttling me to perform in an Ensemble at a film archive for the first time in my life.

I wrote an spanish text just to say goodbye. There I tell that story of me being so f* young and being called to the director’s office at Cineteca Nacional. There I met Salcedo who pushed me to gather my usual colleagues (everyone barely studying his/her/hers instrument for a few time) and perform for Planeta Lumière programme live. That was 1995. 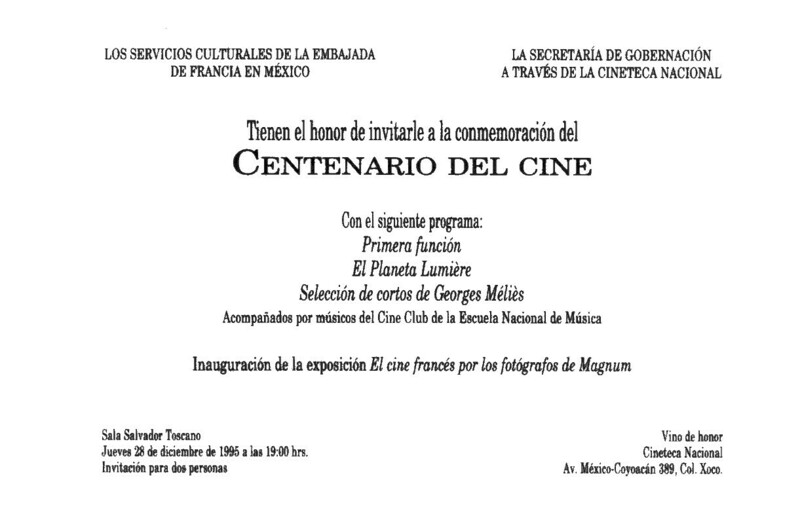 I’ll miss this man and all those possibilities we imagined at our last breakfast; I was touring El automóvil gris show, playing for that beautiful centennial anniversary project from Cineteca Nacional. Cineteca again. Them to blame. :) 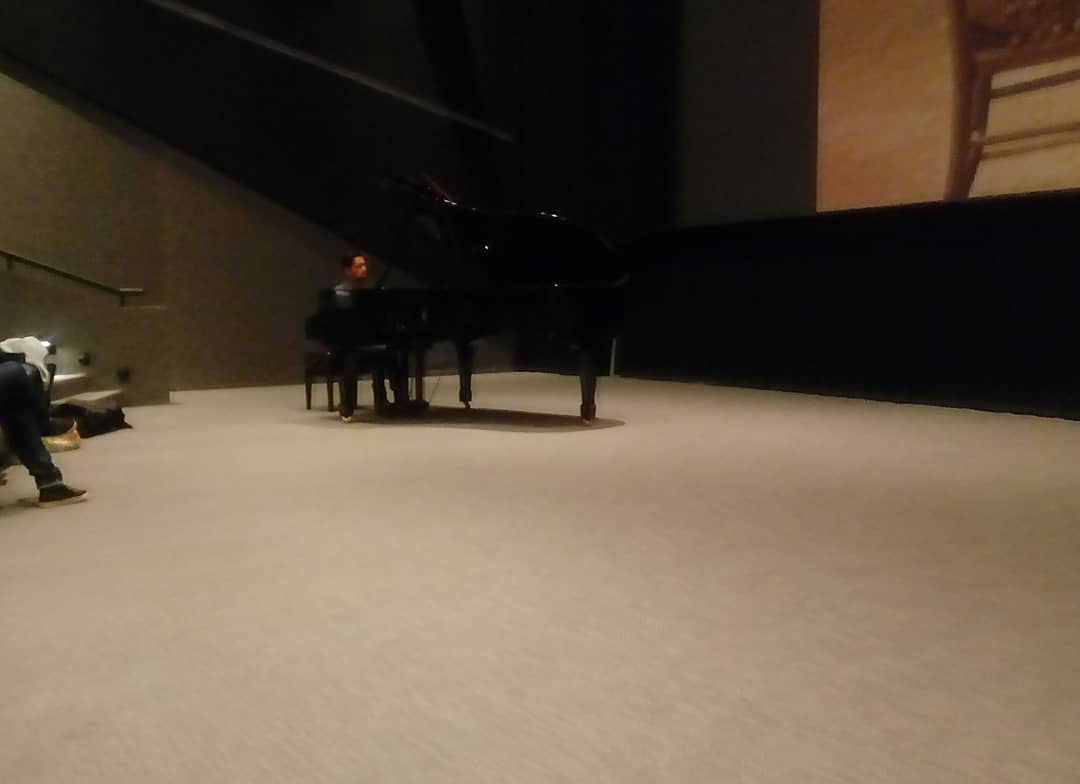 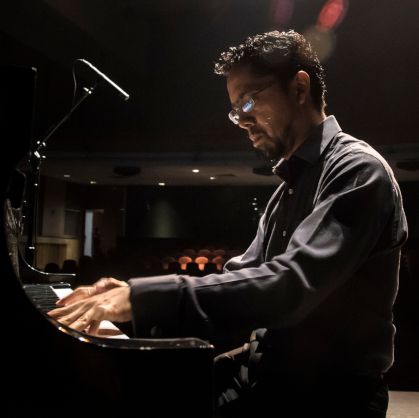